Botulism is poisoning due to botulinum toxin, produced by the bacterium Clostridium botulinum.

• In most equine cases, the toxin enters the body through spoiled food (generally hay or silage)

• Treatment consists of injecting the antitoxin into the bloodstream, followed by long-term supportive care

• The condition is fatal in about 50% of adult horses

A Closer Look: What is Botulism in Horses?

Horses often contract botulism by eating food contaminated with the toxin produced by Clostridium botulinum bacteria. Botulinum toxin is typically found in spoiled, moldy hay or in hay that had a decomposing carcass baled with it. Silage, haylage, and fermented forages are also common sources of botulinum poisoning.

Sometimes, especially in foals, bacterial spores are ingested and mature, producing the toxin directly in the gastrointestinal tract. Once produced, the toxin spreads through the bloodstream.

Another possible route of exposure is wound contamination by bacterial spores. Deep penetrating wounds and castration sites are most at risk of becoming contaminated.

Severe symptoms are related to the progressive paralysis of the heart and lungs. Death is the most likely prognosis when the paralysis reaches the cardiorespiratory system. In severe stages of illness, horses may show symptoms such as:

• Large amounts of milk dripping from the mouth after nursing

Botulism is an extremely dangerous condition. It must be considered a medical emergency as it can lead to paralysis, difficulty breathing, and death. Death can be rapid, occurring as soon as 1 or 2 days after contact with the bacteria. The survival rate is poor in adult horses with about 50% surviving. In foals, the prognosis is generally more positive with up to 96% surviving, however foals require intensive veterinary care including mechanical ventilation.

Botulinum toxin disrupts the nervous system. Once the toxin is in the bloodstream, it prevents proper signaling between nerves and muscles, preventing muscle contraction, leading to paralysis. If there is sufficient toxin in the bloodstream, paralysis will affect the heart and breathing structures, which is usually fatal.

Botulism appears with many different symptoms caused by progressive muscle paralysis, including any or all of:

Botulism is extremely complicated to diagnose.Since there is not a specific test, diagnosis often comes from eliminating other possible causes of paralysis. The symptoms of botulism are also similar to those of choke and colic — which are common in horses — adding to the complexity of determining the root cause. Diagnostic tests to rule out other conditions include:

Note: nasogastric intubation should only be performed by a veterinarian. There is no safe way to intubate a horse at home.

In many cases, botulism is fatal before a diagnosis is reached.

Treatment must be immediate. If botulism is suspected, antitoxin is injected directly into the bloodstream. After treatment, most horses need hospitalization and intensive supportive care which includes:

• Mechanical ventilation in severe cases where respiratory function is affected

The survival rate for adult horses is about 50%. In foals, the prognosis is more positive with about 96% of foals surviving. When treatment is successful, horses need up to ten days to regain the ability to swallow. A full recovery is expected in about a month, but more severe cases might take up to 90 days.

Vaccination is recommended, especially in high risk areas. The vaccine effectively protects from the most common toxin causing botulism (C. botulinum type B) but does not protect from other toxins. Pregnant mares can be vaccinated before foaling to provide protection to the newborn foal. Avoiding feeding fermented forage products or spoiled hay can also help prevent botulism.

Is Botulism Common in Horses?

Horses are the most sensitive to botulism among domesticated animals, however cases are uncommon. There are areas where the risk is higher, such as the United States. 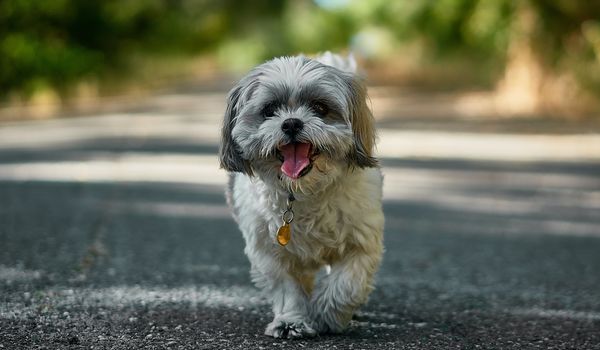