Seizures result from abnormal electrical activity in the brain. Seizure activity varies from subtle staring to complete collapse and muscle spasms (convulsions). With the exception of occasional, brief seizures expected for dogs diagnosed with idiopathic epilepsy, a seizure indicates a need for veterinary attention. Emergency care is indicated when seizures are long, occur in clusters, happen with other serious symptoms, or occur in young puppies.

Heat stroke, poisoning, low blood sugar, liver disease, injuries, and tumors are commonly associated with seizures. Diagnostic testing typically includes a minimum of a physical exam and blood work. Additional tests are indicated depending on the symptoms the dog is experiencing. Complicated cases benefit from referral to a veterinary neurologist. Treatment and prognosis for seizures depends on the condition causing them and varies widely.

Seizures are common in dogs since they result from a variety of different illnesses and injuries.

It is a medical emergency if a puppy less than 6 months old has a seizure.

Determining if an first-time seizure is an emergency is less straightforward for adult dogs. A single seizure in an otherwise apparently healthy dog who rapidly returns to normal is less likely to indicate an emergency, but still warrants veterinary attention as soon as possible to investigate the underlying cause. In any of the following cases, seizing is a medical emergency:

• Accompanied by other serious symptoms like labored breathing, collapse, and pale gums

• Following known ingestion of a toxin

Seizures are not always an emergency. Dogs who have been previously diagnosed with idiopathic epilepsy are expected to have occasional seizures throughout their lives. A dog with idiopathic epilepsy is considered well-managed on its treatment protocol as long as the dog doesn’t experience clusters of seizures, seizures lasting more than 3 minutes, or seize more frequently than expected.

A dog’s age is often used by veterinarians to help identify the cause of seizure activity.

Common causes of seizures in dogs less than 6 months of age include:

• Congenital brain diseases like hydrocephalus   Idiopathic epilepsy is the most common reason for an apparently healthy dog to begin experiencing seizures between the ages of 6 months to 5 years. Other causes of seizures in adult dogs include:

The most common cause of seizures in dogs over the age of 5 is a structural brain disease, usually from a tumor.

Symptoms are dependent on the type of seizure a dog is experiencing.

• Pacing or staring to indicate an aura • Hiding • Attention-seeking

Generalized, or grand mal, seizures affect both sides of the brain and the entire body. They are identified by:

Focal, or partial motor, seizures are commonly recognized by the involuntary movement of one body part. Focal seizures are identified by the jerking of one limb or repetitive facial tics. Psychomotor seizures typically present as abnormal behaviors like:

Unusual behaviors are common immediately following a seizure. Typical postictal behaviors present for only a few seconds, minutes, or last for days and include:

Typical diagnostics to help identify why a dog is experiencing seizures include:

• PCR testing to rule out infectious diseases or parasites

• Referral to a board-certified veterinary neurologist

Treatment for seizures depends on the underlying cause.

A variety of medications are used to minimize the frequency and severity of seizures for dogs with idiopathic epilepsy, adjusted to each unique situation. Dogs experiencing severe seizure activity are given IV injections of anti-seizure medications and/or anesthetics in an effort to stop seizure activity, regardless of the underlying cause.

Syncope, or fainting, is another symptom easily confused with having a seizure. Syncope results from lack of oxygen or blood flow to the brain, often as a result of heart disease. Dogs experiencing syncope often have other symptoms of heart disease like a sleeping respiratory rate of more than 30 breaths per minute, coughing, and exercise intolerance.  With syncope, there is no postictal phase and the dog is immediately back to normal once able to get up.

Seizures can be confused with anything else that causes altered mental status like some types of intoxication or any of a number of central nervous system diseases and injuries.

During a seizure a dog may also vomit, have diarrhea, or drool. Other associated symptoms vary widely depending on the underlying cause of the seizure. 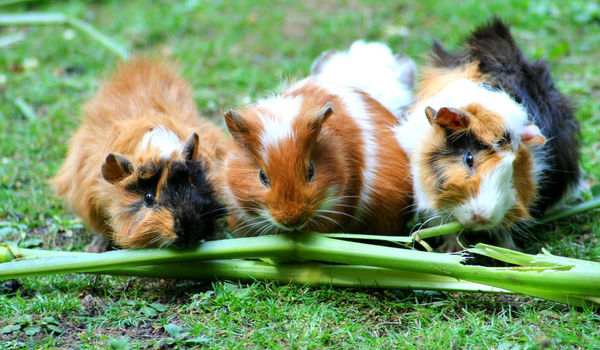