Head tilt refers to an abnormal posture of the head, where the head is tilted to one side with one ear lower than the other.

• Treatment depends on underlying cause and may include antibiotics, antinauseant medications, nutritional supplementation, fluid replacement therapy, chemotherapy, and surgery

• The precise treatment strategy and prognosis depend on the underlying condition

A Closer Look: What is Head Tilt in Cats?

Head tilt in cats is usually a sign of dysfunction of the vestibular system, which regulates balance. When this system is disrupted, cats feel unbalanced and often develop a head tilt in an attempt to maintain balance.

Causes of head tilt include:

• Dysfunction of the vestibular system from an unknown cause

Head tilting is uncommon in cats. The degree of head tilt may vary, but this does not correlate with the severity of the underlying cause. Any time a cat is head-tilting, prompt veterinary attention is advised. Head tilt in cats has several potential causes. Some of these causes can be serious and life-threatening, such as brain trauma or cancer. Cats showing symptoms such as difficulty moving, confusion, severe lethargy, or incoordination require emergency veterinary care.

A veterinarian presented with a cat with head tilt begins with a thorough physical examination. Other diagnostic tests include:

Treatment depends on the underlying cause. Examples are:

Head tilting may appear similar to another neurologic symptom called head turning. In head turning, the head is turned to one side, rather than having the head straight in line with the body. Often this symptom is accompanied by constant circling in the direction of the head turn.ac 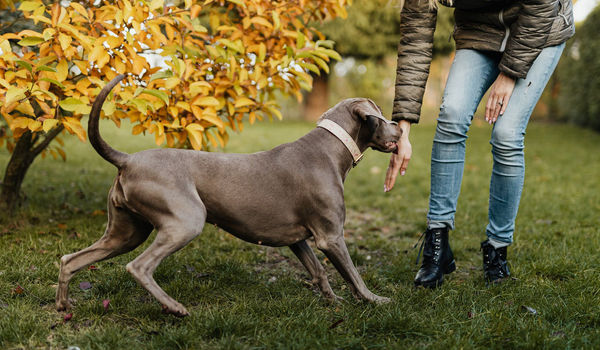